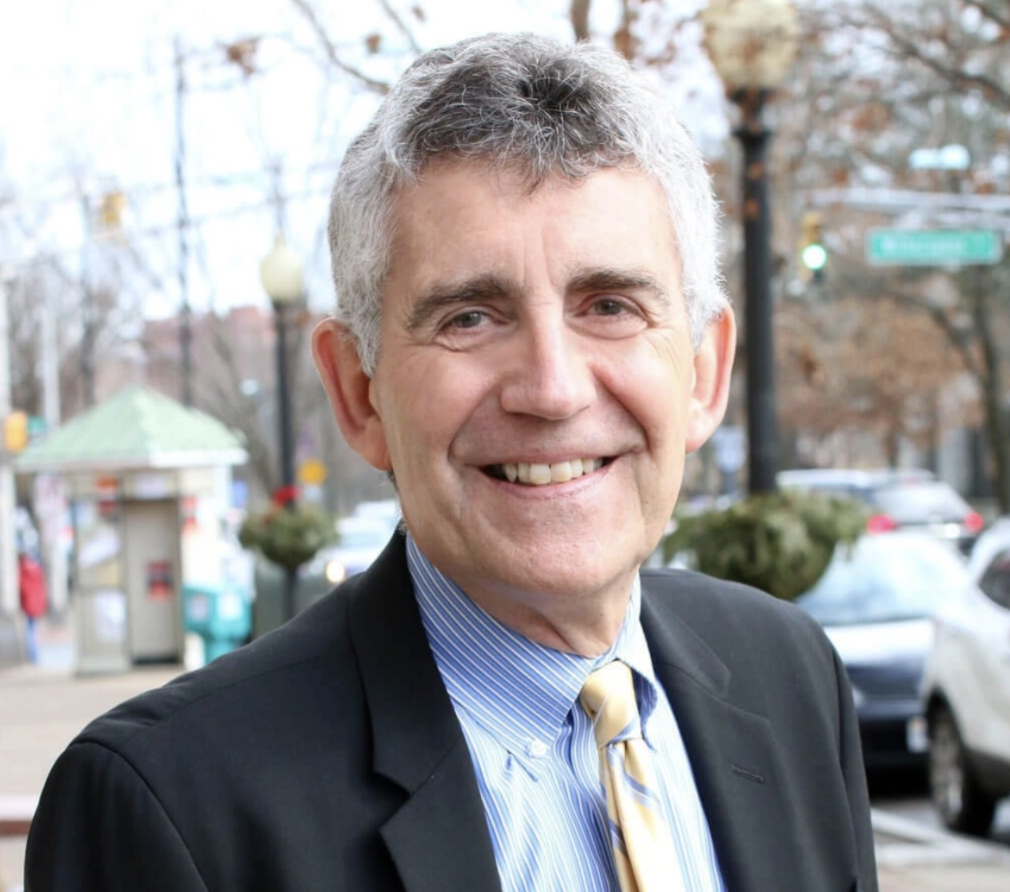 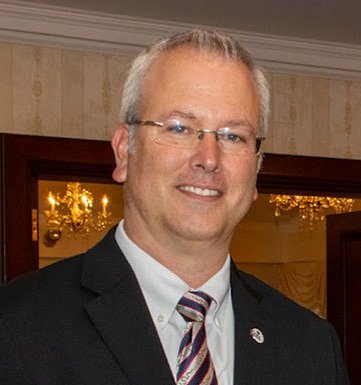 In Episode 25 of the Princeton Podcast, Mayor Mark Freda sat down with Michael Russell, President of the Princeton Battlefield Society, a national non-profit organization that works to acquire, protect, preserve, and restore the lands and cultural landscape related to the Battle of Princeton of 1777.

In addition to Princeton Battlefield Society’s work in preserving and improving Princeton Battlefield State Park, Mike described the importance of educating the public about the historical significance of the Battle of Princeton and what is called the Ten Crucial Days, in turning the tide in the outcome of the American Revolution.

The Princeton Podcast is produced by the Podcast Production Team at HG Media,
providing audio and video production services here in Princeton since 1999.

If you enjoy the Princeton Podcast please share it with your friends and subscribe to us
on Apple Podcasts, Spotify, Google Podcasts, Stitcher or wherever you listen to podcasts. 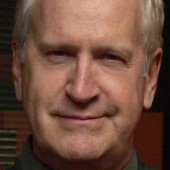 Princeton New Jersey is home to many remarkable Princetonians, including Noble Prize Winners, Pulitzer Prize Winners, National Medal Award Recipients, to name a very few. Princeton New Jersey is also home to many less famous, but nonetheless remarkable Princetonians who contribute a great deal of their time and talent to health and wellbeing of our community, including our mayor, Mark Freda, host of the Princeton Podcast. I am proud to be a part of the success of the Princeton Podcast and I look forward to my future podcasting collaborations with the Podcasting Production Team at HG Media. ~ Kenneth Greenberg, Podcast Producer